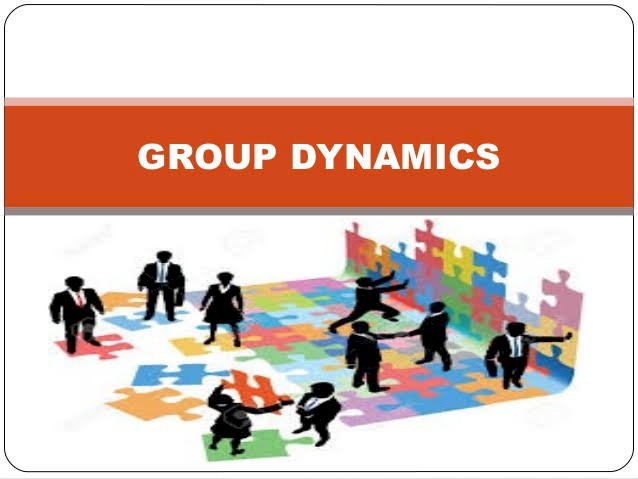 Group Dynamics
The word dynamics means ‘force’. Group dynamics means the study of forces within a group. Since human beings have an innate desire for belonging to a group, group dynamism is bound to occur. In an organization or in a society, we can see groups, small or large, working for the well-being.
Group dynamics deals with the attitudes and behavioural patterns of a group. Group dynamics concern how groups are formed, what is their structure and which processes are followed in their functioning. Thus, it is concerned with the interactions and forces operating between groups.
The social process by which people interact with each other in small groups can be called group dynamism. A group has certain common objectives and goals and members are bound together with certain values and culture.
In organizational development, group dynamics refers to the understanding of behaviour of people in groups that are trying to solve a problem or making a decision. A good manager can act as a facilitator and assist the group in accompanying its objectives and arrive at correct decisions.
Because people gather in groups for reasons other than task accomplishment, group process occurs in other types of groups such as personal growth groups (e.g., encounter groups, study groups, prayer groups). In such cases, an individual with expertise in group process can be helpful in the role of facilitator.
There are 3 views about group dynamics:
1. First view describes how a group should be organized and conducted, stressing more on democratic leadership and members’ participation.
2. Second view describes the techniques used in group dynamics, for instance, role playing, leaderless groups, brainstorming, group therapy, transactional analysis etc.
3. Third view describes group dynamics from the perspective of internal nature of groups; the structure, processes, reasons and methods of their formation, their influence within the group, with other groups and with the organization.
Importance of Group Dynamism:
1. The group can influence the thinking of its members. The members are always influenced by the interactions of other members in the group.
2. A group with a good leader performs better as compared to a group with weak leader.
3. The group can give the effect of synergy, that is, if the group consists of positive thinkers then its output is more than the double every time.
4. Group dynamism can give job satisfaction to the members.
5. The group can also bring team spirit among the members.
6. Even the attitude, perceptions, and ideas of members depend on group dynamism. For example, the negative thinkers can be converted to positive thinkers with the help of the facilitator.
7. If the group works as a cohesive group, the cooperation and convergence can result in maximiza¬tion of productivity.
8. Lastly, group dynamism can reduce the labour unrest and labour turnover due to emotional attach¬ment among the group members.
Groups exist in every organization and it is believed that “an organization will function best when its personnel function not as individuals but as members of highly effective work groups with high performance goals.”
As groups are essential for organizational functioning, they are either created by the organization itself in order to facilitate division of labour for achieving its sub-goals and ultimately its ultimate goal or groups are created automatically, as a result of the socio-psychological factors at the workplace. The study of group dynamics provides understanding of groups.
The term ‘group dynamics’ is formed by the combination of the two words ‘group’ and ‘dynamics.’ While ‘group’ refers to two or more individuals sharing an explicit socio-psychological relationship, ‘dynamics’ refers to the forces within the group that shape the patterns of interaction between group members i.e., the power or capacity of a group member to change or influence change in other members according to changed circumstances. 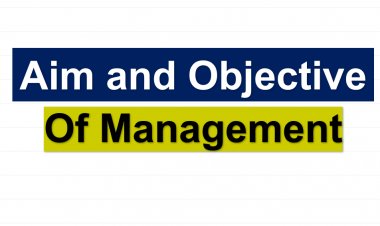 Aim and objective of Management. 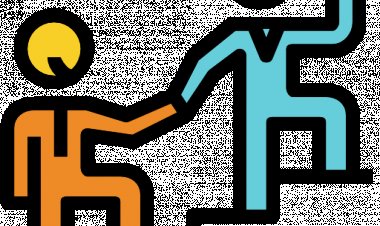 Are you a great leader ? Test Your Leadership Knowledge. 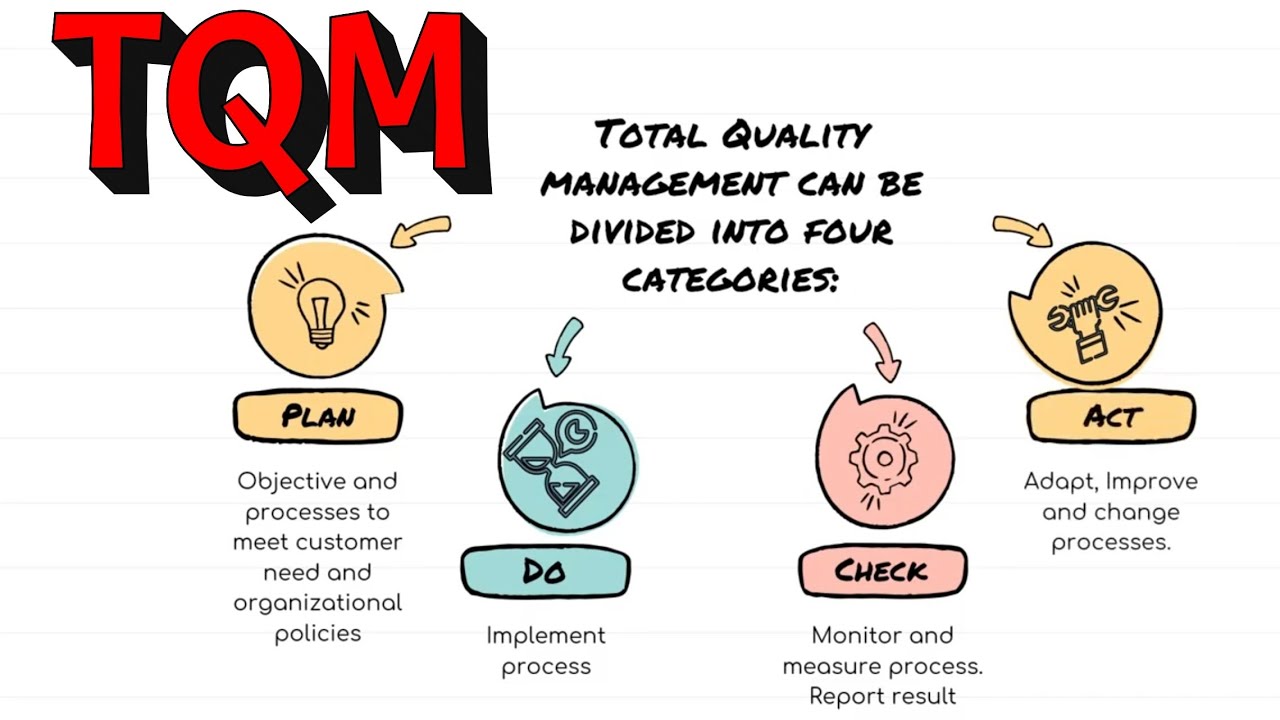 What is The Meaning of Total Quality Management? | What...

In this video you will understand what is Total Quality Management 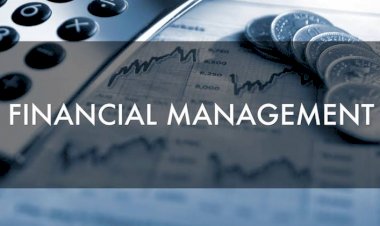 What is Financial Management 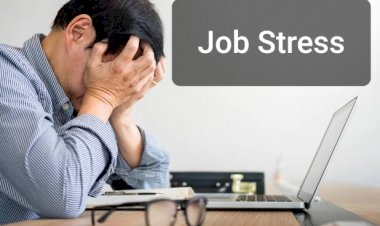