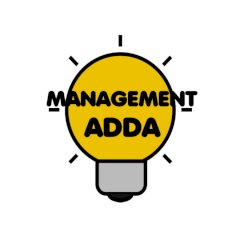 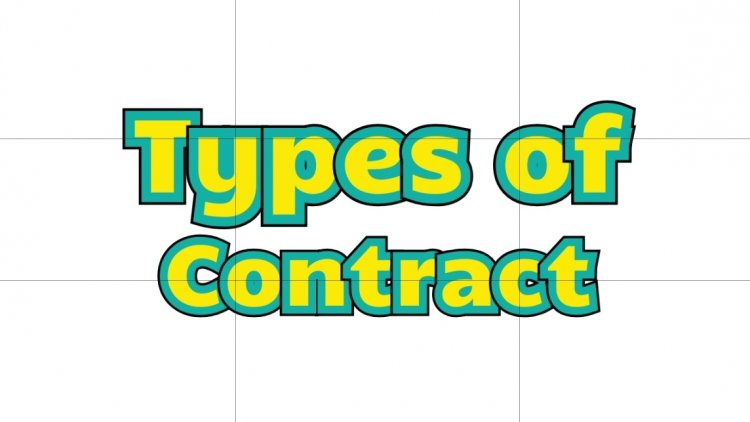 Types of Contract: In connection with contracts, there are four types of classifications. Types of contracts in contract law are as follows;
1.Types of Contracts on the basis of Formation: On this base Contracts can be classified into three groups, namely Express, Implied, Quasi Contracts.
i. Express Contracts: The Contracts where there is expression or conversation are called Express Contracts.
ii. Implied Contract: The Contracts where there is no expression are called implied contracts. Sitting in a Bus can be taken as example to implied contract between passenger and owner of the bus.
iii. Quasi Contract: In case of Quasi Contract there will be no offer and acceptance so, actually there will be no Contractual relations between the partners. Such a Contract which is created by Virtue of law is called Quasi Contract.
2.Types of Contracts on the basis of Nature of Consideration: On this base,
Contracts are of two types. Bilateral Contracts and Unilateral Contracts.
i.Bilateral Contracts: If considerations in both directions are to be moved after the contract, it is called Bilateral Contract.
ii.Unilateral Contract: If considerations is to be moved in one direction only after the Contract, it is called Unilateral Contract.
3.Types of Contracts on the basis of Execution: On this base Contracts can be
classified into two groups. namely, Executed and Executory Contracts.
i.Executed Contracts: If performance is completed, it is called executed contract.
ii.Executory Contracts: In case where contractual obligations are to be performed in future, it is called executory contract.
4.Types of Contracts On the basis of Validity:
i.Valid: The Contracts which are enforceable in a court of law are called Valid Contracts. To attain Validity the Contract should have certain features like consensus ad idem, Certainty, free consent, two directional consideration, fulfillment of legal formalities, legal obligations, lawful object, capacity of parties, possibility of performance, etc.
ii.Void: A Contract which is not enforceable in a court of law is called Void Contract. If a Contract is deficient in any one or more of the above features (Except free consent and legal formalities). It is called Void Contract.
iii.Voidable: A Contract which is deficient in only free consent is called Voidable Contract. That means it is a Contract which is made under certain pressure either physical or mental.
iv.Illegal: If the contract has unlawful object it is called Illegal Contract.
v.Unenforceable: A contract which has not properly fulfilled legal formalities is called unenforceable contract. That means unenforceable contract suffers from some technical defect like insufficient stamp etc. After rectification of that technical defect, it becomes enforceable or valid contract. 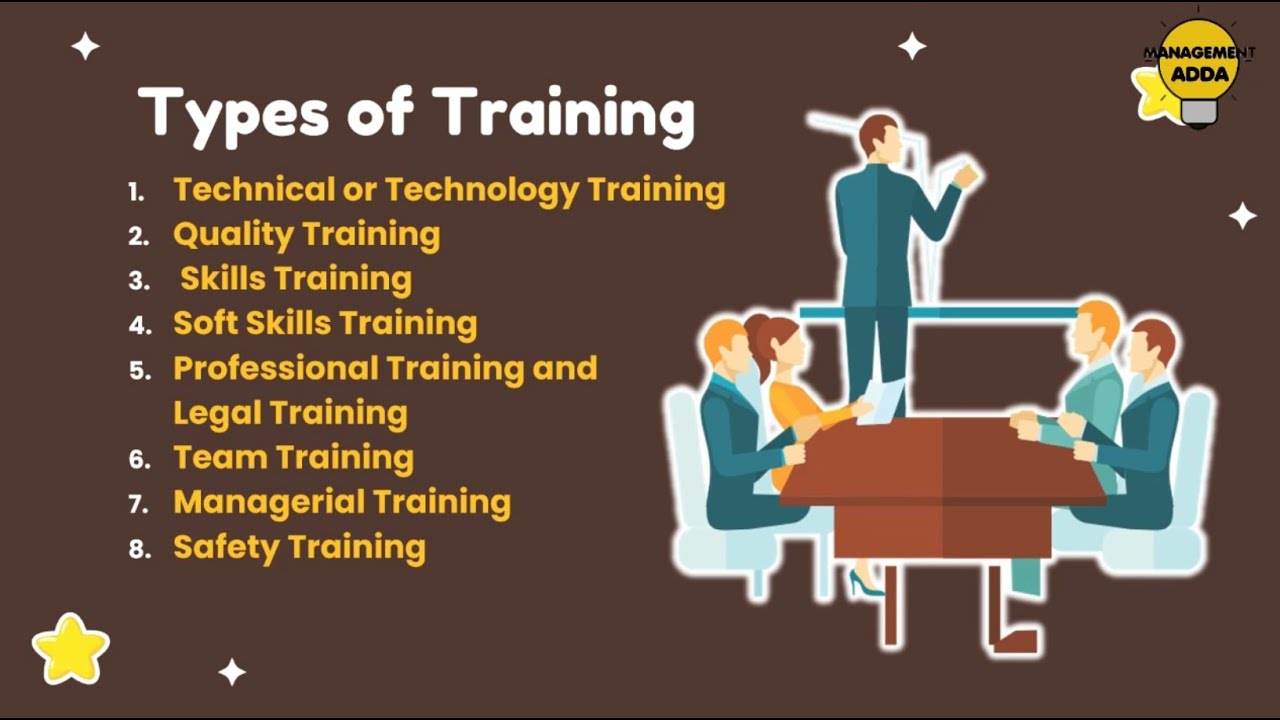 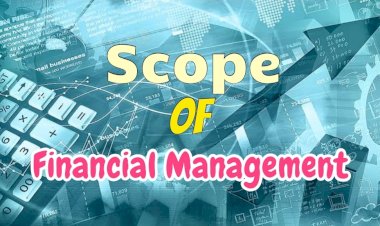 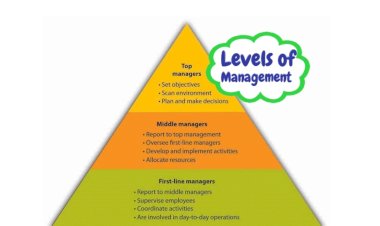 In this article you can understand different levels of management 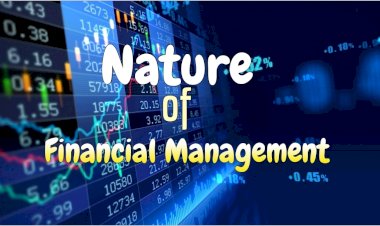