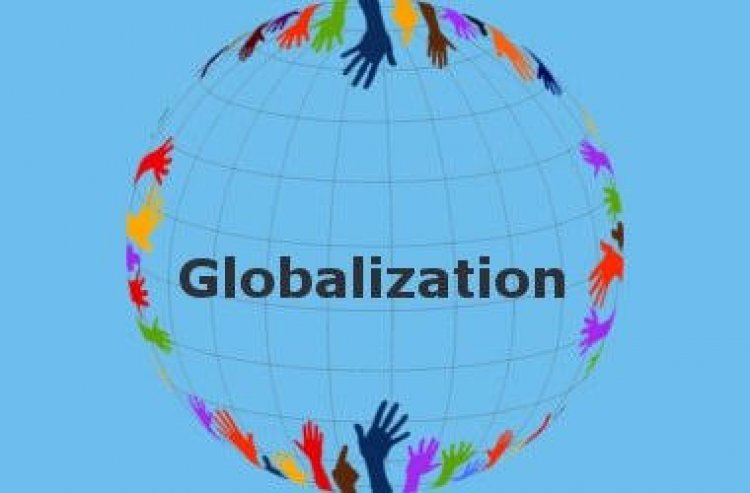 Globalization
By the term globalisation we mean opening up of the economy for world market by attaining international competitiveness. Thus the globalisation of the economy simply indicates interaction of the country relating to production, trading and financial transactions with the developed industrialized countries of the world.
Accordingly, the term globalisation has four parameters:
(a) Permitting free flow of goods by removing or reducing trade barriers between the countries,
(b) Creating environment for flow of capital between the countries,
(c) Allowing free flow in technology transfer and
(d) Creating environment for free movement of labour between the countries of the world. Thus taking the entire world as global village, all the four components are equally important for attaining a smooth path for globalisation.
The concept of Globalisation by integrating nation states within the frame work of World Trade Organisation (WTO) is an alternative version of the ‘Theory of Comparative Cost Advantage’ propagated by the classical economists for assuming unrestricted flow of goods between the countries for mutual benefit, especially from Great Britain to other less developed countries or to their colonies.

Robertson had contributed an article, ‘Mapping the Global Condition: Globalization as the Central Concept’. It is here that Robertson for the first time explained the concept of globalization. He says in his introduction: “My primary aim in this discussion is with the analytical and empirical aspects of globalization.”

Nature of Globalisation:
Salient Features of Globalisation:
1. Liberalisation: It stands for the freedom of the entrepreneurs to establish any industry or trade or business venture, within their own countries or abroad.
2. Free trade: It stands for free flow of trade relations among all the nations. Each state grants MFN (most favored nation) status to other states and keeps its business and trade away from excessive and hard regulatory and protective regimes.
3. Globalisation of Economic Activity: Economic activities are be governed both by the domestic market and also the world market. It stands for the process of integrating the domestic economy with world economies.
4. Liberalisation of Import-Export System: It stands for liberating the import- export activity and securing a free flow of goods and services across borders.
5. Privatisation: Keeping the state away from ownership of means of production and distribution and letting the free flow of industrial, trade and economic activity across borders.
6. Increased Collaborations: Encouraging the process of collaborations among the entrepreneurs with a view to secure rapid modernisation, development and technological advancement.
7. Economic Reforms: Encouraging fiscal and financial reforms with a view to give strength to free world trade, free enterprise, and market forces.
Globalisation accepts and advocates the value of free world trade, freedom of access to world markets and a free flow of investments across borders. It stands for integration and democratization of the world’s culture, economy and infrastructure through global investments. 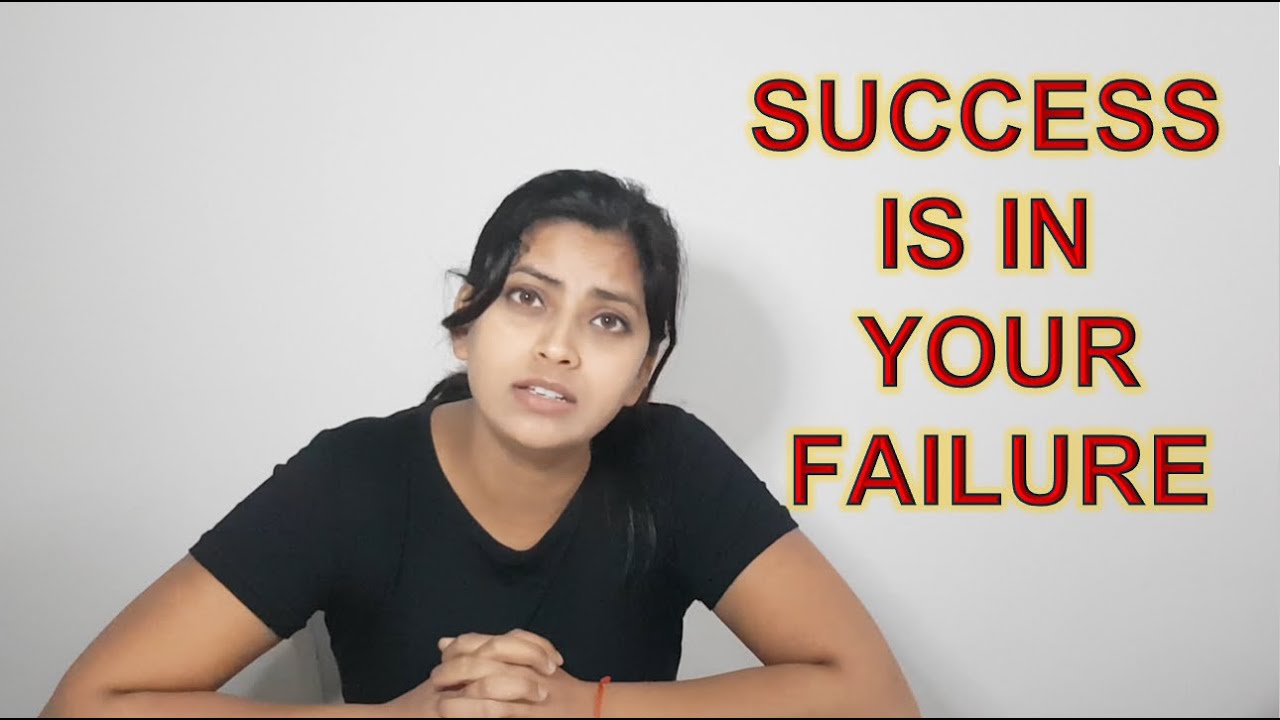 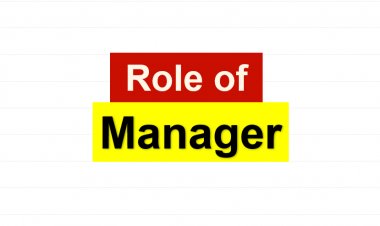 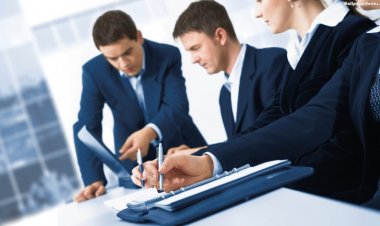 Are you a great manager ? Take this quiz and test your managerial knowledge.

Importance and Methods of Financial Forecasting 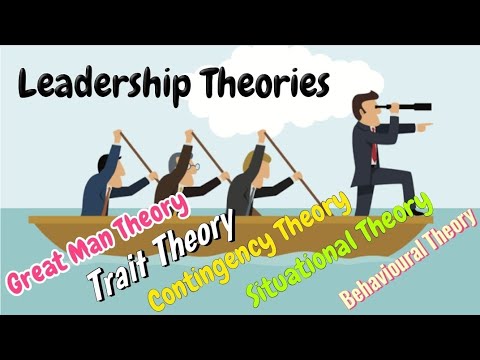